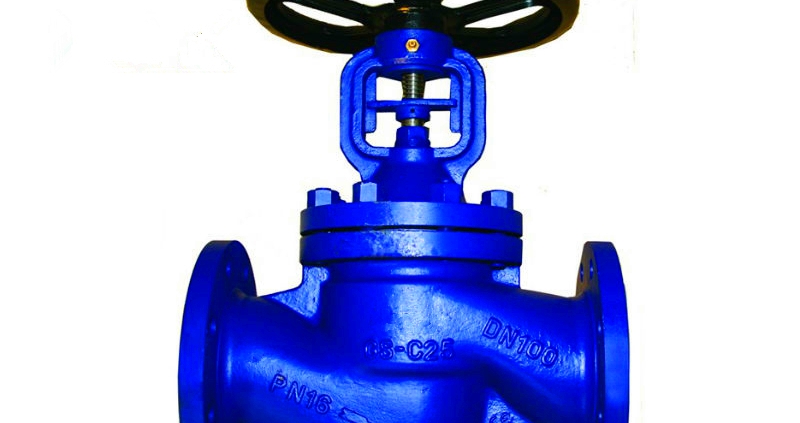 Type of globe valve / Classification of globe valve
The globe valve, also called the shut off valve or cut-off valve, is the most widely used valve, which is mainly composed of a valve body, a valve clack, a valve cover, and a valve stem. The valve body and valve cover are pressure-bearing parts, and the valve clack and valve stem are internal parts. The shut-off valve is a valve in which the closing part (disc) moves along the center line of the valve seat. According to this movement form of the valve disc, the change of the valve seat port is proportional to the valve disc stroke.

Classification of stop valves:
According to the structure of the valve body, the globe valve is divided into right-angle type, straight-through type and direct-flow type.
1. The right-angle fluid only needs to change its direction once, so that the pressure drop through this valve is smaller

than that of a conventional shut-off valve. The valve body is mostly forged, which is suitable for shut-off valves with smaller passages and higher pressures. 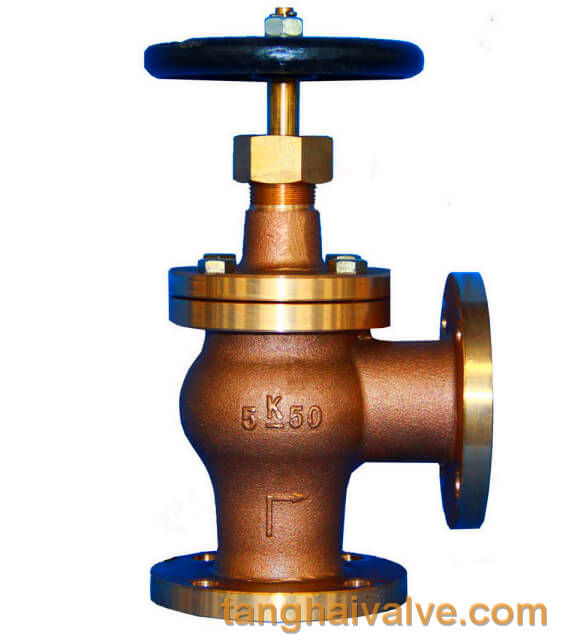 2. The straight-through type is the most common structure. The medium inlet and outlet channels are 180° in the same direction, but the fluid resistance is the largest. 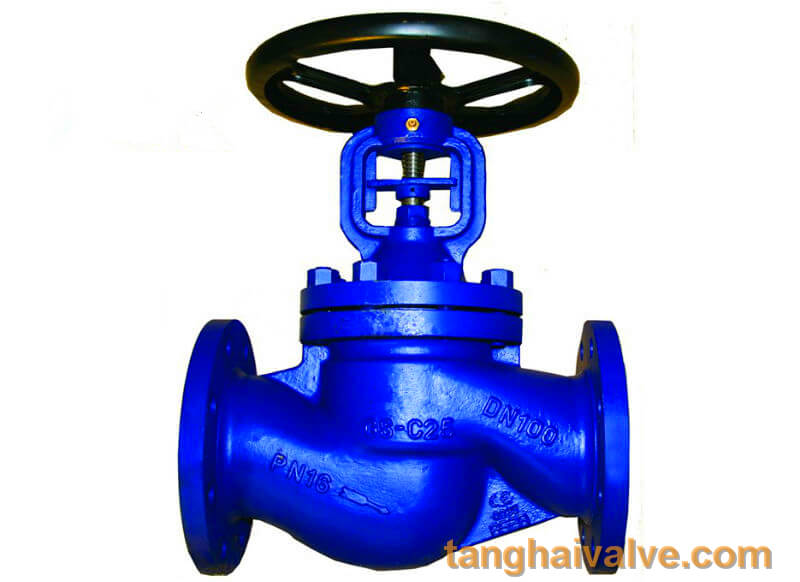 3. In the direct-flow or Y-shaped stop valve, the flow channel of the valve body is in an oblique line with the main flow channel, and the fluid resistance is small. It is mostly used for fluids containing solid particles or high viscosity. 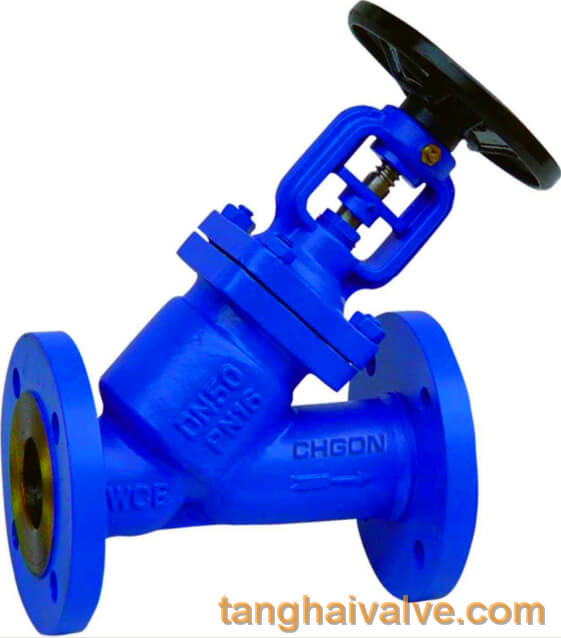