The function of the ball valve:
The opening and closing part of the ball valve is a round sphere with a hole. The ball core rotates around the axis of the valve stem by 0-90° back and forth to achieve the purpose of opening or closing the valve. Ball valves have many functions. They are generally used to switch off or adjust the medium in the pipeline. Among them, the three-way ball valve can flexibly cut off, distribute and change the flow direction of the medium. The sealing surface of the ball valve is usually closed with the spherical surface, so it is not easy to be eroded by the medium. It is easy to operate and has a simple and compact structure. It can be used in working conditions such as water, natural gas, acid, and solvent. 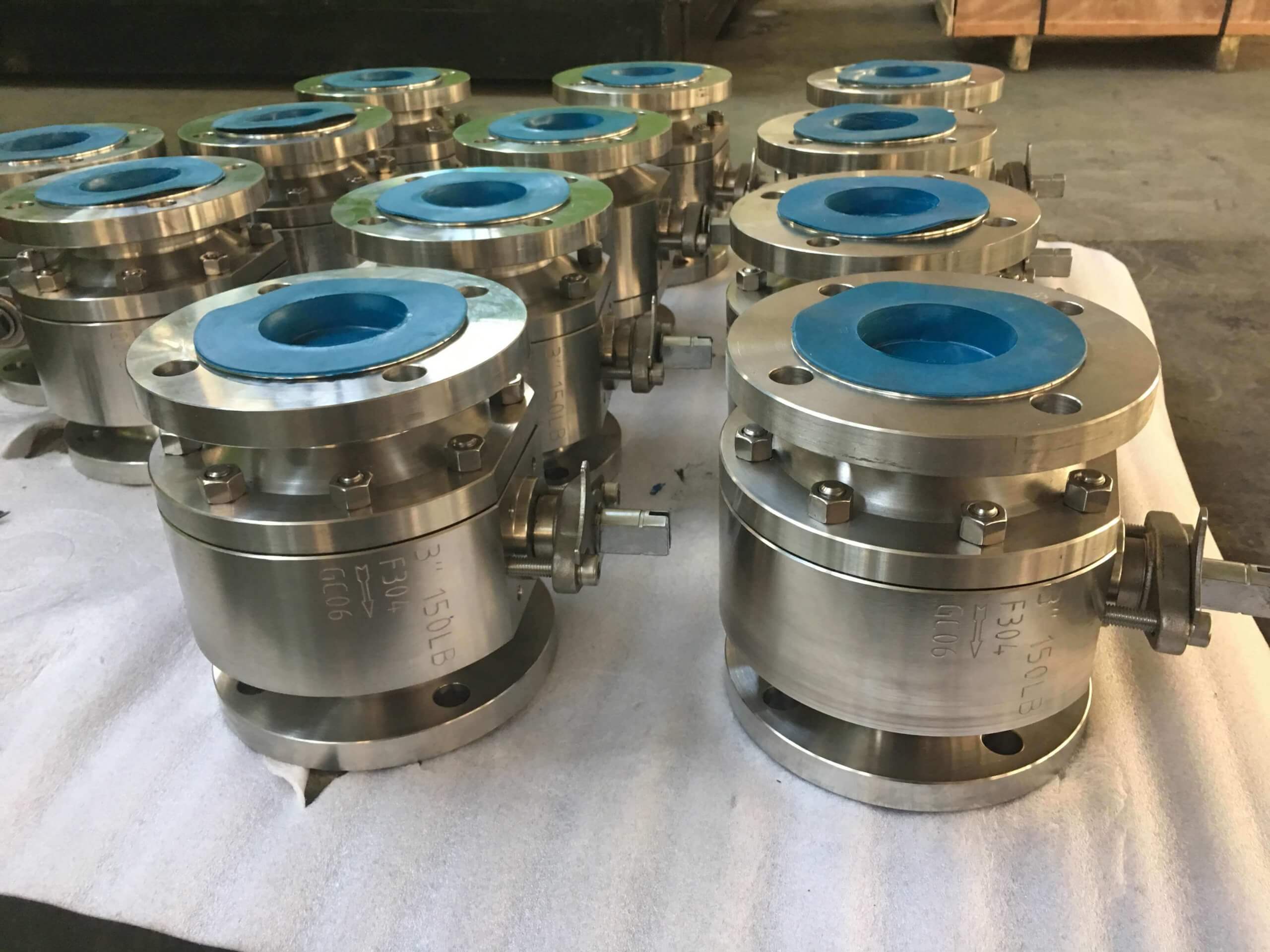 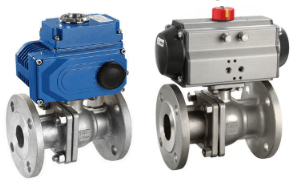 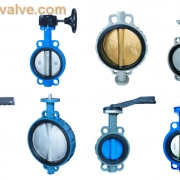 tanghaivalve.com What is the material of the main parts of the butterfly valve?-(1)

Types and classifications of globe valve

tanghaivalve.comHow many types of gate valves?
Scroll to top