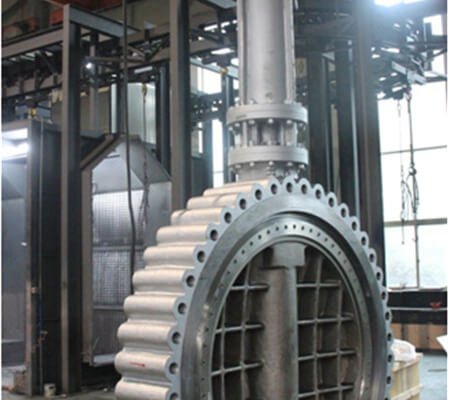 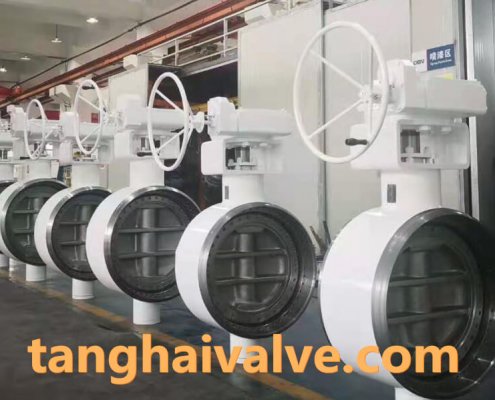 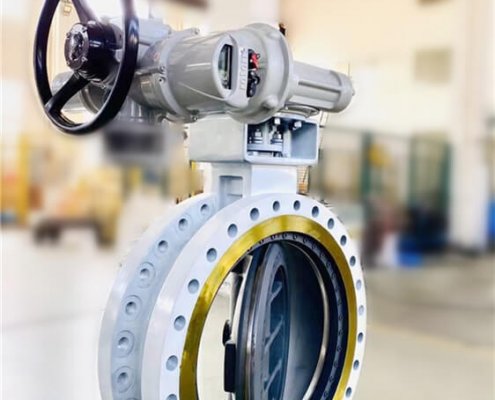 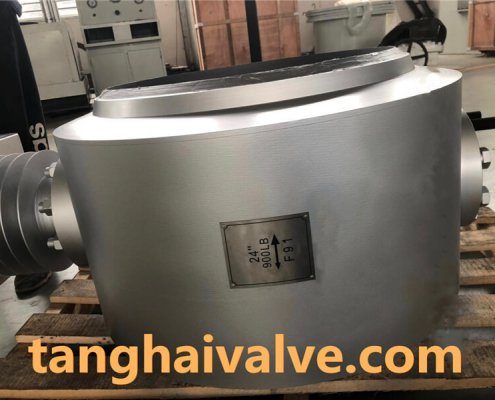 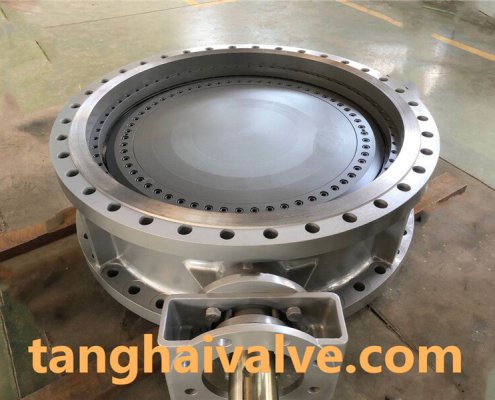 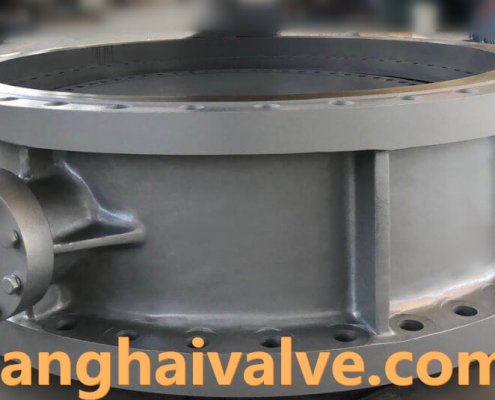 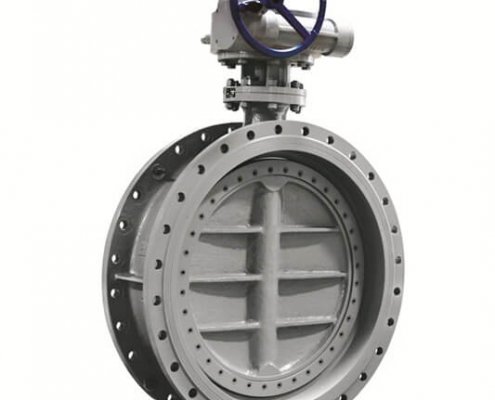 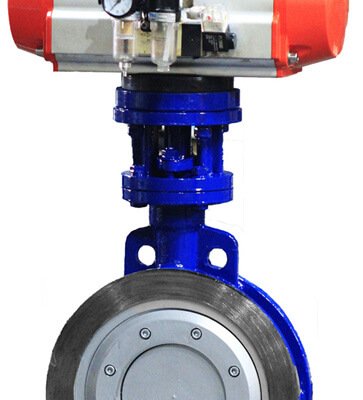 The new three-eccentric structure design realizes zero friction. The performance is more stable. Sealed service life is extended. Through optimized design, the flexible opening and closing of the butterfly valve from low temperature to high temperature is ensured, which fully meets the sealing standard of zero leakage of the valve under severe working conditions.

The main features of the triple offset all-metal butterfly valve:

Replaceable valve seat and seal ring design will not cause the whole machine to be scrapped due to seal wear problems, thereby reducing the cost of use; 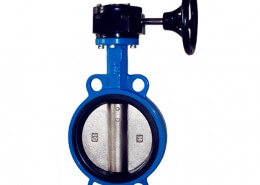 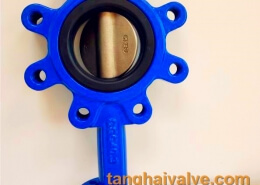 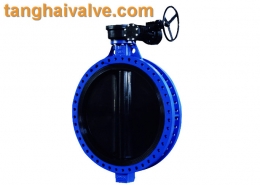 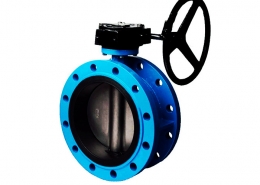 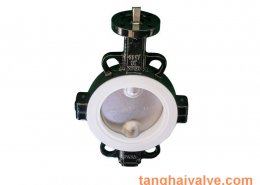 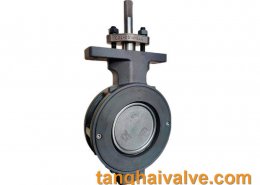 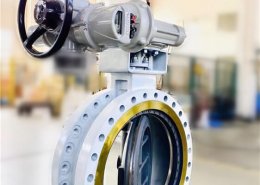