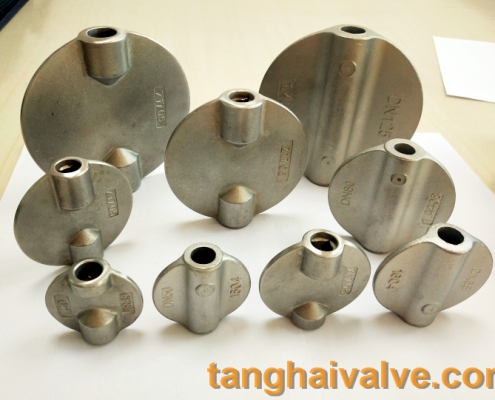 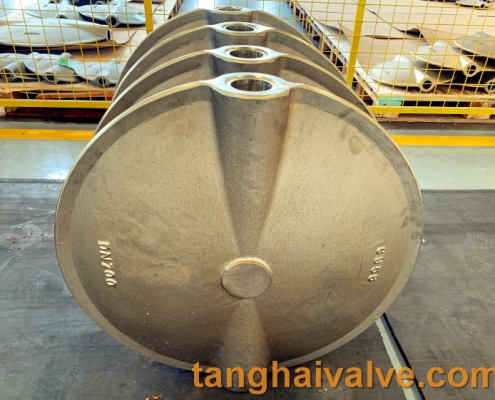 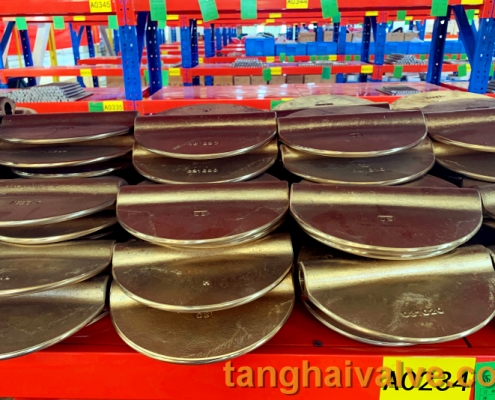 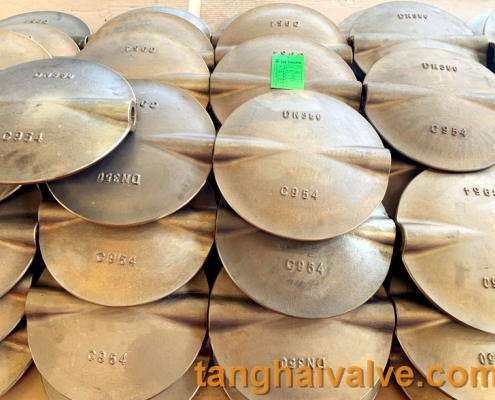 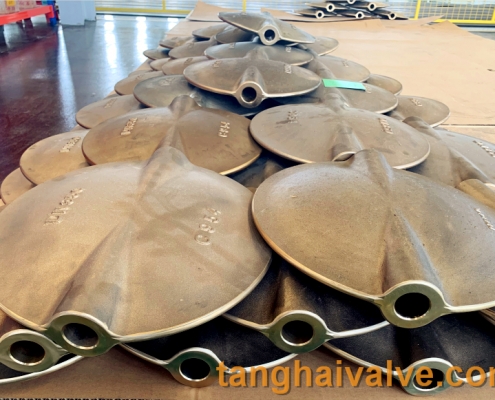 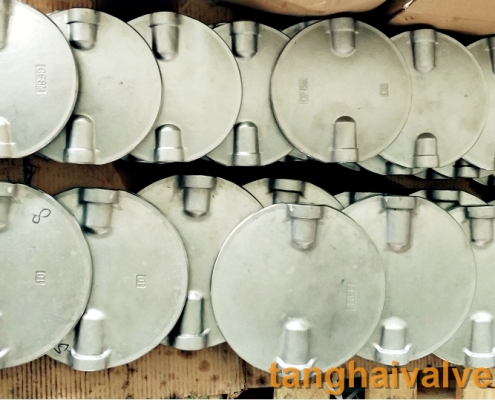 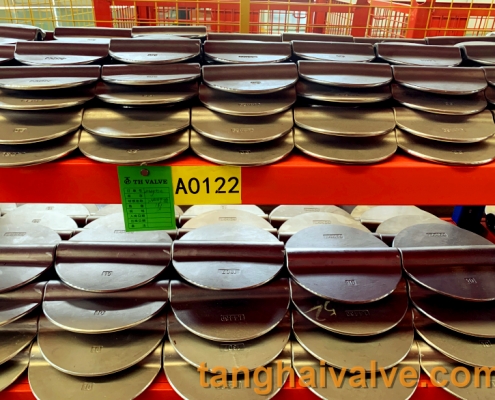 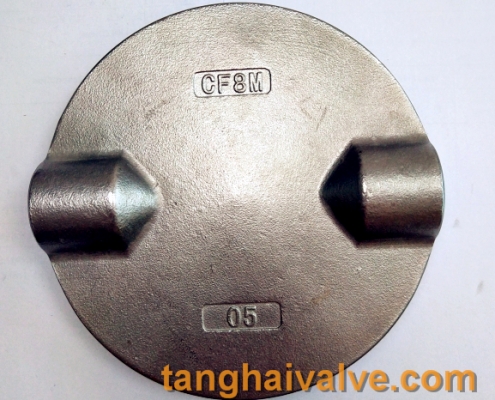 The Valve flap is the opening and closing part of the valve, mainly refers to the check valve and the globe valve.

Here we are mainly talking about the butterfly valve disc, which is installed in the diameter direction of the pipeline. Butterfly valve, also known as flap valve, is a kind of regulating valve with simple structure. In the cylindrical channel of the valve body of the butterfly valve, the disc-shaped butterfly plate rotates around the valve shaft to achieve opening and closing, and the rotation angle is between 0° and 90°. When it is rotated to 90°, the valve is fully open.

The valve plate of the traditional butterfly valve is entirely in the form of a rigid body. For high-pressure large-diameter butterfly valves, the force of the medium acting on the surface of the butterfly plate is very large, and the amount of deformation of the valve plate in the form of a rigid body is large, resulting in difficulty in reverse sealing. , The positive sealing pressure is too large, and the opening and closing torque is large.

The valve can be used to control the flow of various types of fluids such as air, water, seawater, steam, various corrosive media, mud, oil, liquid metals and radioactive media. Mainly cut off and throttle the pipe. The butterfly valve opening and closing part is a disc-shaped butterfly plate, which rotates around its own axis in the valve body, so as to achieve the purpose of opening, closing or adjusting. 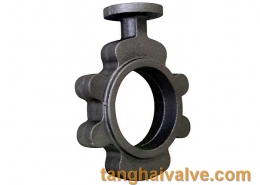 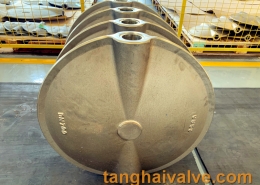 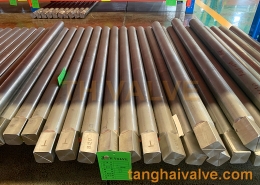 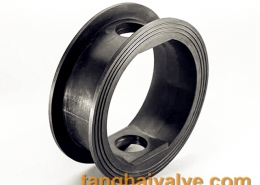 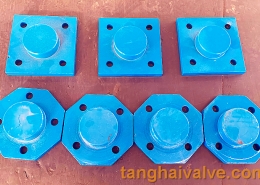 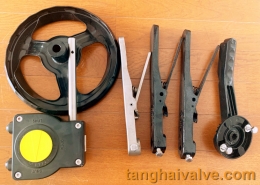