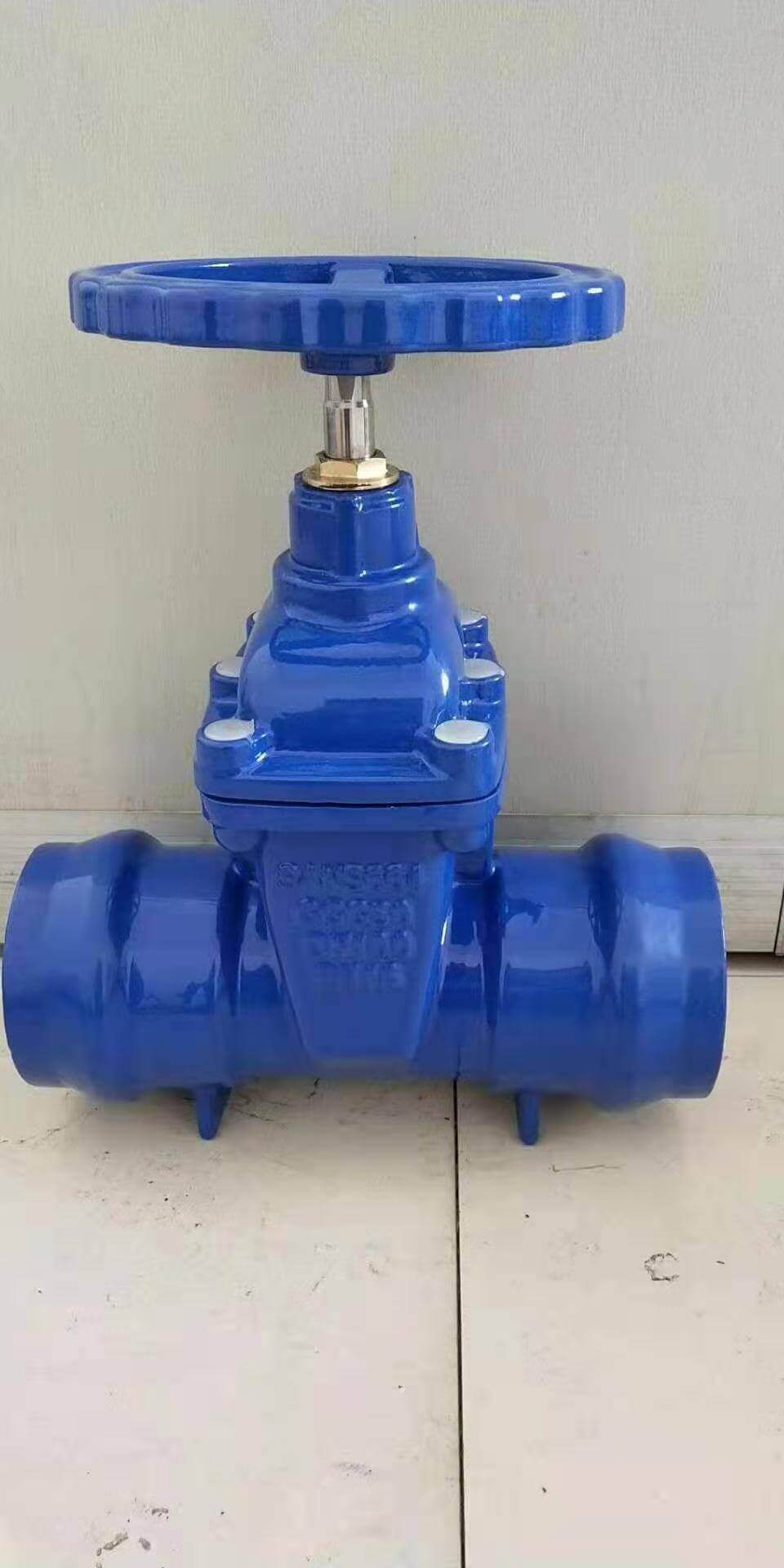 The opening and closing part of the socket gate valve is a gate. The movement direction of the gate is perpendicular to the direction of the fluid. The gate valve can only be fully opened and fully closed, and cannot be adjusted or throttled. The gate has two sealing surfaces. The two sealing surfaces of the most commonly used mode gate valve form a wedge. The wedge angle varies with valve parameters, usually 50, and 2°52′ when the medium temperature is not high. The gate of the wedge gate valve can be made into a whole, called a rigid gate; it can also be made into a gate that can produce slight deformation to improve its manufacturability and compensate for the deviation of the sealing surface angle during the processing. The plate is called an elastic gate. 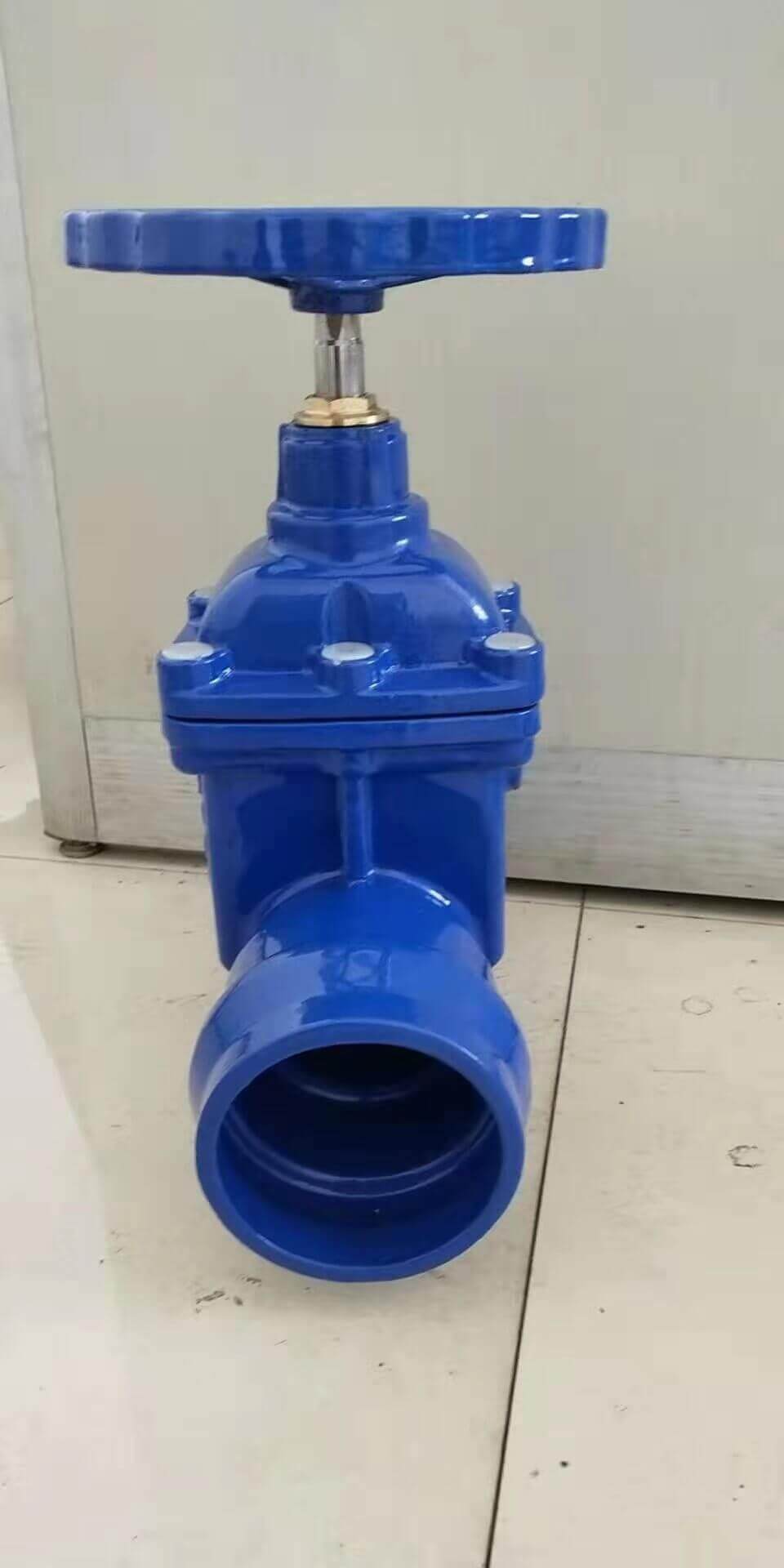 advantage:
The fluid resistance is small, and the sealing surface is less brushed and corroded by the medium.
It is easier to open and close.
The flow direction of the medium is not restricted, does not disturb the flow, and does not reduce the pressure.
The shape is simple, the length of the structure is short, the manufacturing process is good, and the scope of application is wide.

Disadvantages:
It is easy to cause erosion and scratches between the sealing surfaces, which makes maintenance difficult.
The overall size is large, opening requires a certain amount of space, and the opening and closing time is long.
The structure is more complicated.

Matters needing attention in installation and maintenance
Handwheels, handles and transmission mechanisms are not allowed to be used for lifting, and collisions are strictly prohibited.
The double gate valve should be installed vertically (that is, the valve stem is in the vertical position and the handwheel is at the top).
The gate valve with bypass valve should be opened before opening (to balance the pressure difference between inlet and outlet and reduce the opening force).
The gate valve with transmission mechanism should be installed according to the product manual.
If the valve is frequently opened and closed, lubricate at least once a month.

Structural features:
The general gate valves used on the market for a long time generally have water leakage or rust. The company introduces the elastic seat seal gate valve produced by European high-tech rubber and valve manufacturing technology, which overcomes the defects of poor sealing and rust of general gate valves. The sealing gate valve uses the compensation effect of the elastic gate plate to produce a small amount of elastic deformation to achieve a good sealing effect. The valve has the obvious advantages of light switch, reliable sealing, good elastic memory and service life. It can be widely used as a regulating and intercepting device on the pipelines of tap water, sewage, construction, petroleum, chemical industry, food, medicine, textile, electric power, shipbuilding, metallurgy, energy system, etc.