News & Events
You are here: Home1 / News & Events2 / News3 / Precautions for the use of triple eccentric metal seated butterfly val... 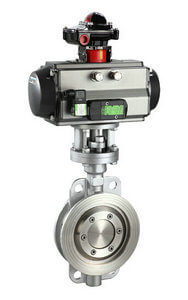 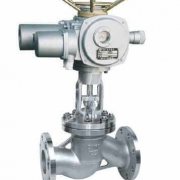 tanghaivalve.com The principles and difference between one-way valve and check valve