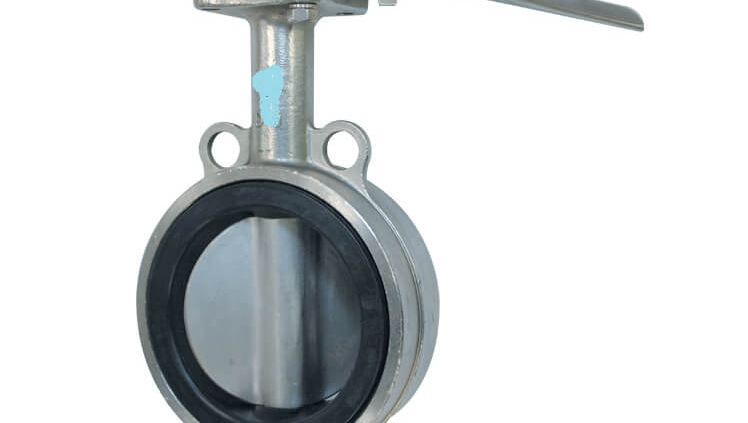 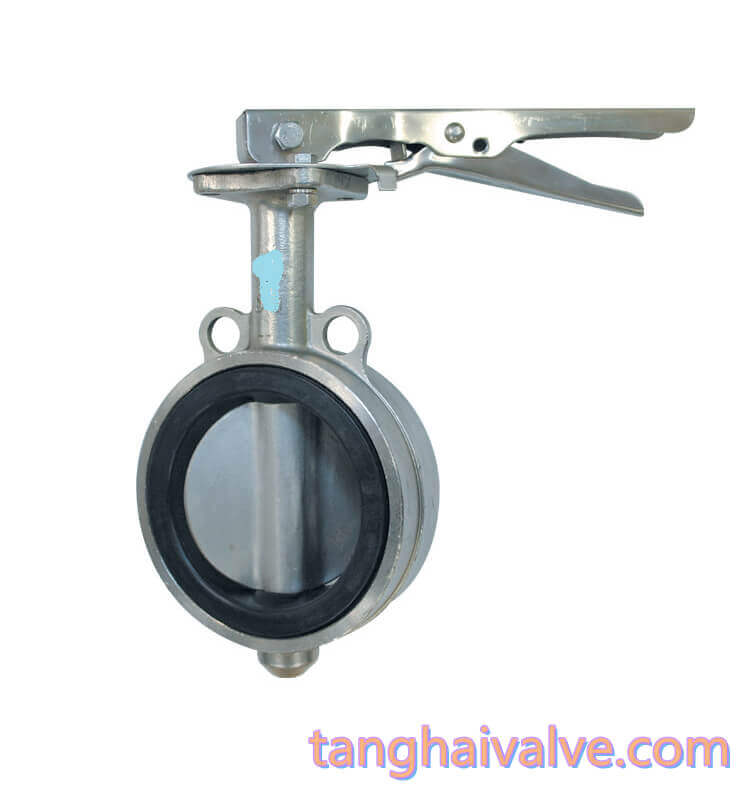 Is the EPDM butterfly valve suitable for water medium?