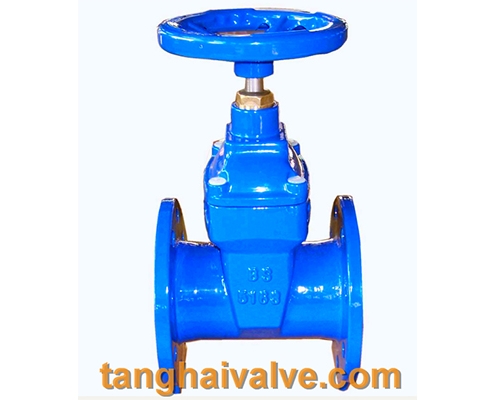 sometimes they are independent of each other. So what is the relationship between soft seal gate valve and hard seal gate valve? What are the main differences? Next, the editor of Tanghai Valve will solve these mysteries for everyone.

Soft seal gate valve: the seal pair is made of metal materials on one side and elastic non-metallic materials on the other side, which is called “soft seal”. This kind of seal has good sealing performance, but it is not resistant to high temperature, easy to wear, and has poor mechanical properties.

Hard seal gate valve: The two sides of the seal pair are made of metal materials or other harder materials are called “hard seals”. This kind of seal has poor sealing performance, but has high temperature resistance, abrasion resistance and good mechanical properties.

The selection of soft and hard seal gate valves is mainly based on the process medium, temperature and pressure. Generally, the medium contains solid particles or wears or the temperature is higher than 200 degrees. It is best to use hard seals. Valves with a diameter greater than 50 have a larger pressure difference and consider opening the valve torque. , When the torque is large, the fixed hard-seal ball valve should be selected, and its sealing level can reach 6 regardless of the soft or hard seal.

tanghaivalve.com The matching function and principle of pneumatic valve accessories

tanghaivalve.com The working principle of the ball valve (GIF)

tanghaivalve.com What is the principle of triple eccentric butterfly valve