The so-called electric valve, as its name implies, is to drive the opening and closing of the valve through the power 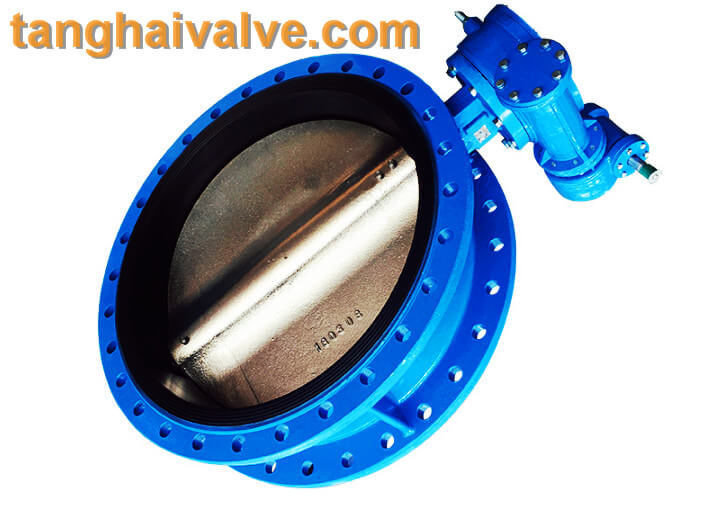 supply. It is mainly composed of two parts. The upper part is an electric actuator and the lower part is a valve. In industrial processes, it is used to control the travel and flow of various fluids, such as water, oil, chemical liquids, etc., based on parameters such as temperature, pressure and flow. Electric valve is a kind of self-control valve that has been widely used in recent years. With its stable reliability and multiple control functions, it can meet the requirements of most common valves that cannot be used. It has become an indispensable control device in the process pipeline.
Electric ball valve; Electric regulating valve; Electric butterfly valve;
The electric valve has a simple structure and a long service life. It is suitable for almost all media and can greatly reduce the labor intensity of the operator. It is suitable for equipment where it cannot be manually operated or is difficult to approach. It can complete remote operation of the valve, and the height of the equipment is not restricted.
Types and classifications of electric valves:
1. According to different actuators, electric valves are generally divided into two categories, one is angular stroke, the other is linear stroke, angular stroke electric valve controls 90 degree rotation to achieve the on and off of the valve, and linear stroke realizes the valve plate. The up and down actions are usually used in conjunction with equipment with a higher degree of automation.

Solenoid valve is a type of electric valve, which uses the magnetic field generated by the solenoid coil to pull the valve core, thereby changing the on and off of the valve body, the coil is de-energized, and the valve core retreats by the pressure of the spring.

The role and classification of valves What is the difference between lining and vulcanized valve seat?
Scroll to top