If you talk about trusted brands abroad, different valves have different manufacturers, and each imported valve 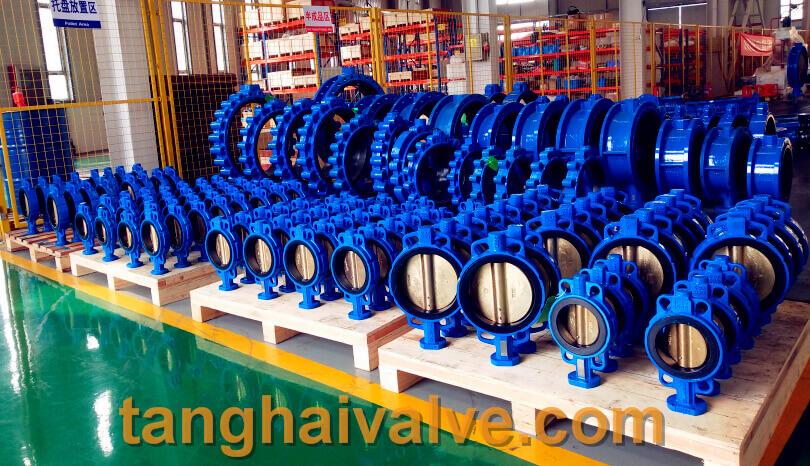 Masoneilan Valve (United States), In the field of valve control, Masoneilan has set a number of firsts: the first to develop a design concept that greatly simplified the valve diameter; the first to develop the top guide and bottom guide technology of the control valve; First developed the first universal control valve (Camflex); first invented a method to reliably predict the noise during the calculation and design of the control valve.
kitz Kitzawa Valve (Japan), Kitz Kitzawa Valve (Japan) was founded in 1951 and has become one of the world’s leading integrated valve factories. The company not only produces valves for general equipment and various industrial complete sets of equipment, but also produces valves for automatic operation and testing equipment. In Beize, from casting, forging processing to assembly, serial production is carried out under strict quality management. In addition, when leaving the factory, the products are strictly inspected in accordance with the “Quality Assurance Regulations” formulated by the company, so they are well received by users all over the world.
HANK Hank Valve (Germany), HANK Hank Valve was founded in Mönchengladbach in 1852. Hank Valve is a multinational production company that is famous for producing high-quality, advanced valves, measurement and control systems. It has subsidiaries and branches in dozens of countries around the world. The main products are pneumatic valves, water supply and drainage valves, hydraulic ball valves, cryogenic valves, high temperature and high pressure valves, imported butterfly valves, imported plug valves, imported stop valves, hydraulic ball valves, imported needle valves, imported ball valves, etc.
OTTO Valve (France), The French OTTO Valve Company was established in Paris, France in 1805 and has a history of more than 100 years. At the beginning of its establishment, France OTTO Valve was only a stainless steel valve manufacturer, but now France Otto is one of the top 500 companies in the Midwest of France, with 15 manufacturing centers in the United States, Germany, the United Kingdom and Italy. Among them, 10 manufacturing centers have passed ISO9001 quality certification, and their products cover a variety of fields in the fluid control industry.
KSB Valve (Germany), Germany KSB is a world-renowned modern large company that manufactures pumps and valves. It is one of the three largest pump and valve manufacturing companies in the world. Founded in 1871, it is an international company directly managed by the headquarters. There are six factories in Germany and France. The main products of KSB in Germany include: globe valves, filters, ball valves, gate valves, traps, butterfly valves and other general valves.

Danke Valve (United States), Danke Group is the world’s leading supplier of fluid control products and services. Products designed and manufactured are used in various industrial and general commercial applications. Since its establishment for nearly a century, more than 300 dedicated engineers have continuously developed high-quality valves and accessories to meet different market needs. All products are completed under a strict quality system that complies with the ISO9001 international standard. Danke products and distributors are located in 43 countries around the world. The main products are: ball valves, gate valves, check valves, butterfly valves, etc.
ARI Valve (Germany), ARI Valve was founded in 1952 and is headquartered in STUKENBROCK, Germany. ARI has three factories in Germany. The total output of valves is second to none in Germany. The products cover four series of globe valves-safety valves-control valves-traps. In the past 50 years, German iResearch Valve has been committed to providing comprehensive technology and perfect services for industrial processes, process, chemical, shipbuilding and building automation fields, which can meet the needs of system cutoff, safety, control and Hydrophobic function requirements.
SpiraxSarco Valves (UK), SpiraxSarco Valves SpiraxSarco, UK, is committed to promoting the effective application and control of steam and other industrial fluids on a global scale. It has a history of more than 100 years. The history of SpiraxSarco Valve Company can be traced back to 1888. It was established in the United Kingdom in 1937. In 1959, SpiraxSarco Valve Group Company was listed on the London stock market and has outstanding performance reports every year.
Dongguang Valve (Taiwan),  In 1962, Dongguang Faner Industrial Co., Ltd. was reorganized and moved to Hami Street, Taipei, covering an area of ​​approximately 1,650 square meters, and adding semi-automatic casting equipment. It has a history of 60 years. Later, due to business development needs, Shenzhen Dongguang Faner Valve Co., Ltd. was officially registered in the mainland in 2010.

What is the difference between lining and vulcanized valve seat?Working principle diagram of three-way valve
Scroll to top