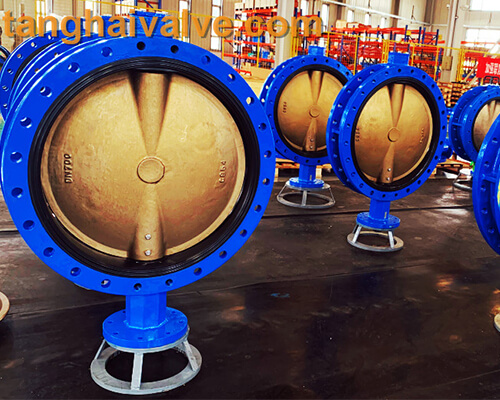 Butterfly valve, also known as flap valve, is a kind of simple structure regulating valve, which can be used for the on-off control of low-pressure pipeline medium; is a kind of valve that the closing part (flap or disc) is a round plate, which rotates around the valve axis to achieve opening and closing.

The valve can be used to control the flow of various types of fluids such as air, water, steam, various corrosive media, mud, oil, liquid metal and radioactive media.

Mainly cut off and throttle the pipe. The opening and closing part of butterfly valve is a disc-shaped butterfly plate, which rotates around its own axis in the valve body, so as to achieve the purpose of opening, closing or adjusting.

The relationship between the opening of the butterfly valve and the flow rate basically changes linearly. If it is used to control the flow, its flow characteristics are also closely related to the flow resistance of the piping. For example, the diameter and form of the valves installed in the two pipelines are the same, and the pipeline loss coefficients are different, and the flow rate of the valve 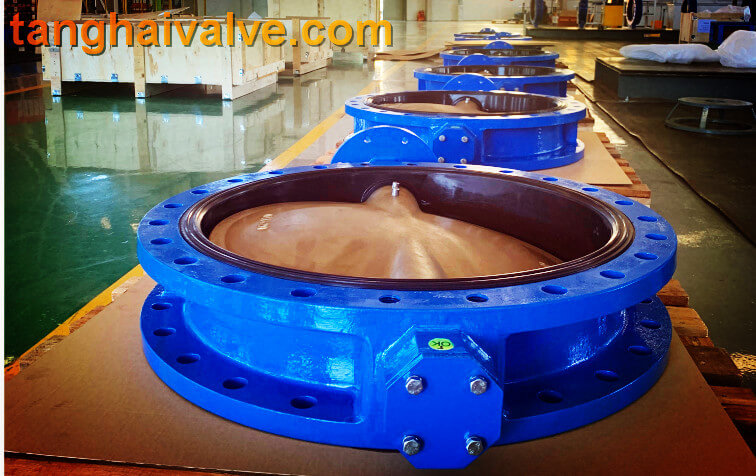 will also be very different. If the valve is in a large throttle range, the back of the valve plate is prone to cavitation, which may damage the valve. Generally, it is used

outside 15°. When the butterfly valve is in the middle opening, the opening shape formed by the valve body and the front end of the butterfly plate is centered on the valve shaft, and the two sides are formed in different states. The front end of the butterfly plate on one side moves in the direction of the water flow, and the other side counters the direction of the water flow. Therefore, the valve body and the valve plate on one side form a nozzle-shaped opening, and the other side resembles an orifice-shaped opening. The flow rate on the nozzle side is much faster than the throttle side, and negative pressure will occur below the throttle side valve, often The rubber seal will come off. The operating torque of a butterfly valve has different values ​​depending on the degree of opening and the direction of valve opening and closing. Horizontal butterfly valves, especially large-diameter valves, due to water depth, the torque generated by the difference between the valve shaft and the water head can not be ignored. In addition, when the elbow on the inlet side of the valve forms a bias flow, the torque will increase. When the valve is in the middle opening, the operating mechanism needs to be self-locking due to the water flow torque.

How to achieve internal and external anti-corrosion of pneumatic valves

tanghaivalve.comButterfly valve and its Development history – (2)
Scroll to top