In fact, by setting a bypass valve in the pipeline, its role can be divided into two major points in general: one is to protect (balance the pressure at both ends), and the other is to make emergency use!
First, the protective effect can also be said to be a protective measure for the main valve to prevent the large opening resistance caused by the excessive pressure difference between the front and rear of the valve and the difficult opening of the valve, especially in some large diameter or high pressure pipeline. Before the high-pressure pipeline is opened, the pressure is released through the bypass valve to avoid the sudden influx of high pressure and impact on the pipeline below the valve. Or the pressure difference between the two ends of the valve is too large, and the opening torque is too large. In order to avoid torsion damage to the valve, the valve should be opened after bypassing and releasing the pressure. 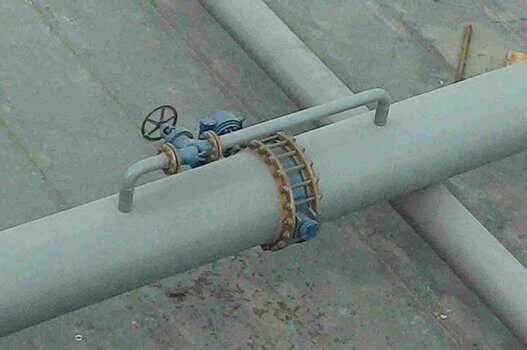