News & Events
You are here: Home1 / News & Events2 / News3 / How to judge whether the check valve is qualified in the factory pressure... 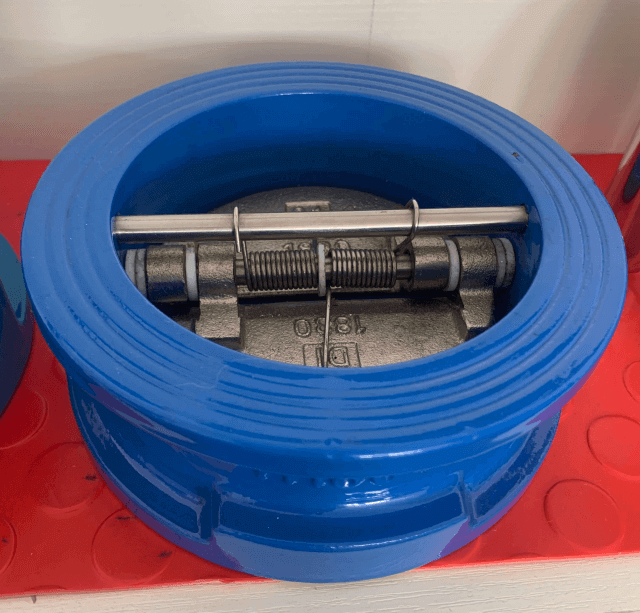 all types of check valve and structures -code names-photos

Check valve experiment status
The flap axis of the lift check valve is in an orientation straight with the horizontal; the channel axis of the swing check valve and the flap axis are in an orientation approximately parallel to the horizontal line.
In the strength test, the test medium is introduced from the inlet end to the specified value, and the other end is closed, and the valve body and bonnet are qualified without leakage.
In the sealing test, the test medium is introduced from the outlet end, and the sealing surface is checked at the inlet end. No leakage at the packing and gasket is qualified.

What is a fluorine-lined valve? How to extend the service life of it?

tanghaivalve.com How many types of gate valves? gate valve classification
Scroll to top