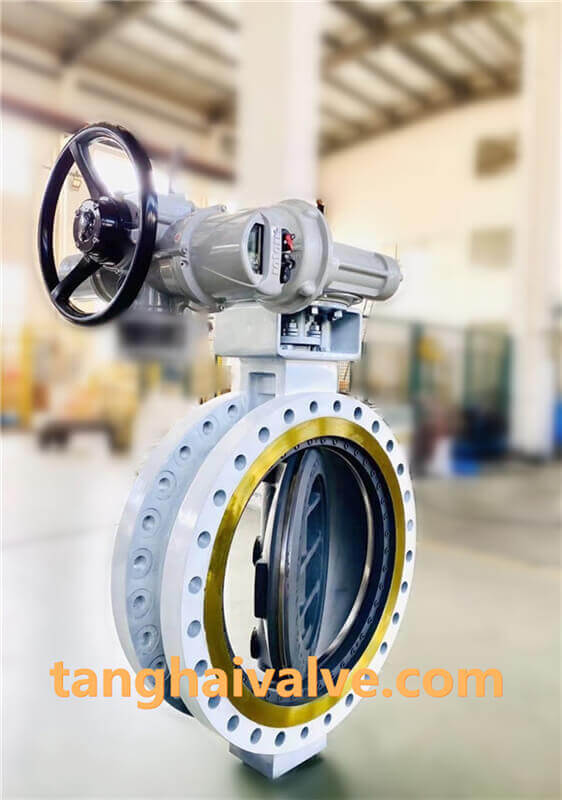 installed, purging is required. The purging is to clean the pipeline and prevent the medium in the pipeline from affecting the normal operation of the valve. . What are the purge methods for the triple eccentric butterfly valve?

There are three common purging methods for triple eccentric butterfly valves: water flushing, air purging, and steam purging. Let’s introduce them one by one below.

Water flushing method:
1. Use clean water when flushing valves and pipes with water.
2. When flushing, use the maximum flow rate, and the flow rate of the water flow is not less than 1.5m/S.
3. The valve and the drainage branch of the pipeline must be flushed.
4. Water rinsing should be carried out continuously, until the color and transparency of the drain outlet are basically the same as the inlet water from the naked eye, it is qualified.
5. After the valves and pipelines have been flushed with water, if they are not put into production temporarily, the water inside should be completely drained to keep the valve body and pipeline dry.

Air purging method:
1. Air purging uses a large container in a large compressor to perform intermittent purging of valves and pipes. The purging pressure cannot exceed the design pressure of the vessel and pipeline.
2. When purging oil-free pipelines, the gas must not contain oil.
3. After air purging the pipeline, you can paste a white cloth or white painted wooden target board on the pipeline exhaust port where the valve is installed to check whether the pipeline is cleaned. After blowing for a few minutes, there is no rust on the white cloth. Other sundries such as dust are qualified.

tanghaivalve.com The advantages and disadvantages of butterfly valves

tanghaivalve.com The working principle and characteristics of the globe valve