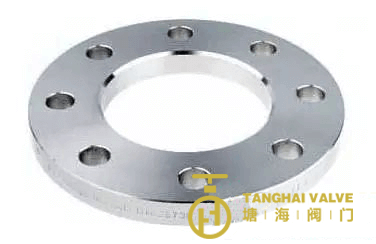 RF-raised face:
The Raised Face type of sealing surface is the most widely used among several types, and the most commonly used one. The international standards, European system and domestic standards are all fixed heights, but in the American standard flange, it should be noted that the height of high pressure will increase the sealing surface. There are also many types of gaskets used. Gaskets suitable for raised face sealing surface flanges include various non-metallic flat gaskets, coated gaskets; metal-wrapped gaskets; spiral wound gaskets (including outer ring or inner and outer ring). 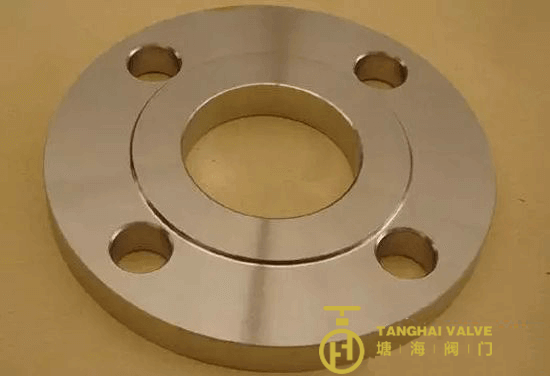 Convex/Male: M
Concave /female: FM
The two types of sealing surfaces, Male Face and Female Face, are a pair, one female and one male. They must be used together. They are easy to align and prevent the gasket from being extruded. Suitable for occasions with higher pressure.
The suitable sealing gaskets for the concave-convex sealing surface include: various non-metallic flat gaskets and coated gaskets; metal-clad gaskets; basic type or winding stopper with inner ring, etc.
T-tenon
G-groove surface
Tongue Face and Groove Face are similar to the concave-convex surface. They are also a male and female matched sealing surface type, and they are also used in pairs. The gasket is located in the annular groove and is restricted by the metal walls on both sides. It can prevent the gasket from being compressed and deformed and squeezed into the pipeline. Since the gasket is not in direct contact with the fluid medium in the pipe, it is less eroded or corroded by the fluid medium, so it can be used for high pressure, flammable, explosive, and toxic mediums that require strict sealing. This kind of sealing surface gasket has good installation and neutrality, but it is difficult to process the sealing surface. It is easy to damage the sealing surface when replacing the gasket, and the flange must be separated in the axial direction during installation and disassembly. Therefore, consideration should be given to the pipeline design. It is possible to separate the flange in the axial direction.
Suitable gaskets for the sealing surface of the tongue and groove surface include: various metal and non-metal flat gaskets, metal-clad gaskets and basic spiral wound gaskets.

RTJ(RJ)-Ring connection surface
The flange of the Ring Joint Face seal is also a narrow-face flange, and an annular trapezoidal groove is opened on the flange surface as the flange sealing surface, which is the same as the tongue-and-groove flange. The flange must be separated in the axial direction during installation and disassembly. Therefore, the possibility of separating the flange in the axial direction should be considered in the pipeline design.
The sealing surface is specially designed to cooperate with solid metal gaskets processed into octagonal or elliptical shapes from metal materials to achieve a sealed connection. Since the metal ring gasket can be based on the inherent characteristics of various metals, the sealing performance of this sealing surface is good, and the installation requirements are not too strict. It is suitable for high temperature and high pressure working conditions, but the processing accuracy of the sealing surface is relatively high. (According to the Pipe Fittings, Pumps and Valves Alliance) 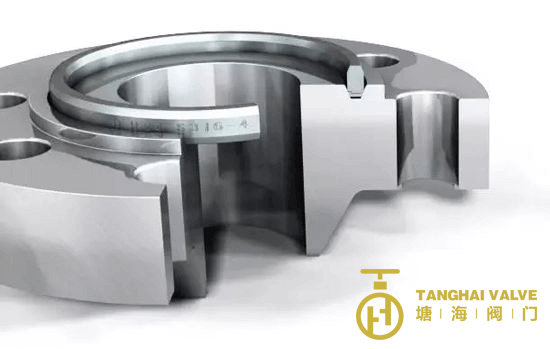 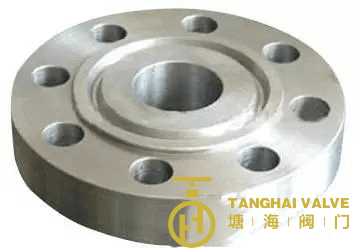 Flange is used for the connection between two devices. The abbreviation refers to the form of the sealing surface. There are holes on it. The two flanges are connected by bolts. It is generally used for The mutual connection between 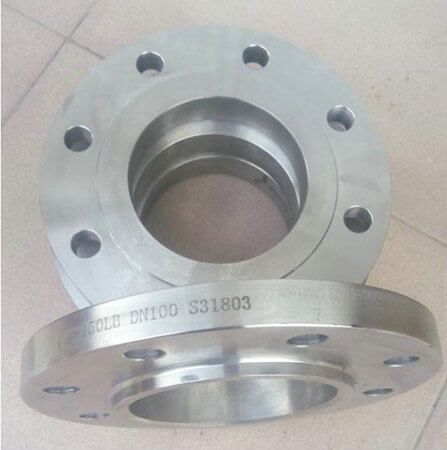 the shaft and the shaft is also used for the connection between the pipe ends; it is a detachable connection of a set of combined sealing structures that are connected by flanges, gaskets and bolts. The thickness of flanges with different pressures is different, and their use forms are also different. 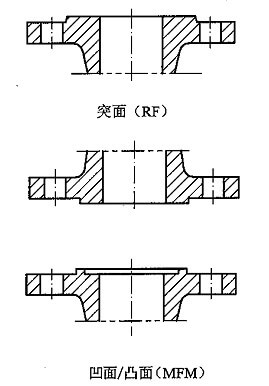 Raised face flanges are more commonly used in the market, and generally there is no problem below 2.5MPa. Concave-convex flanges are more expensive and have better sealing effect, so the applicable pressure level is higher. When designing, it is more troublesome. For example, when you mention the equipment condition diagram, you must indicate what type of method it is. Lan, and then when the statistics take over the material, it is another matching flange.