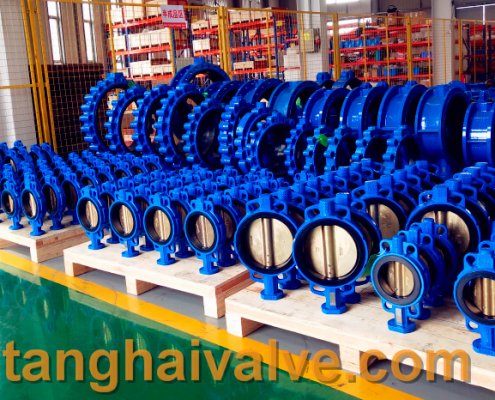 disc-shaped butterfly plate rotates around the axis, and the rotation angle is between 0° and 90°. When the rotation reaches 90°, the valve is fully opened. The characteristics of the new type of high-life stainless steel butterfly valve and the problem of the butterfly valve during use, this type of valve should generally be installed horizontally in the pipeline.

Problems in use of soft sealing butterfly valve:
1. Since the multi-layer soft and hard stacked sealing ring is fixed on the valve plate, when the valve plate is normally open, the medium will wash its sealing surface positively, and the soft sealing tape in the metal sheet sandwich will directly affect the sealing performance after being washed.

The sealing surface of the valve plate and the valve seat is of oblique cone structure, and the temperature and corrosion resistant alloy material is built up on the oblique cone surface of the valve plate; the spring fixed between the pressure plate of the adjusting ring and the adjusting bolt of the pressure plate are assembled together. This structure effectively compensates for the tolerance zone between the shaft sleeve and the valve body and the elastic deformation of the valve stem under the medium pressure, and solves the sealing problem of the valve in the two-way interchangeable medium conveying process.

Therefore, unlike the prior art, the utility model does not install a soft and hard multilayer sealing ring on the valve plate, but directly installs it on the valve body. Adding an adjustment ring between the pressure plate and the valve seat is a very ideal two-way hard sealing method. . It can replace gate valves and globe valves 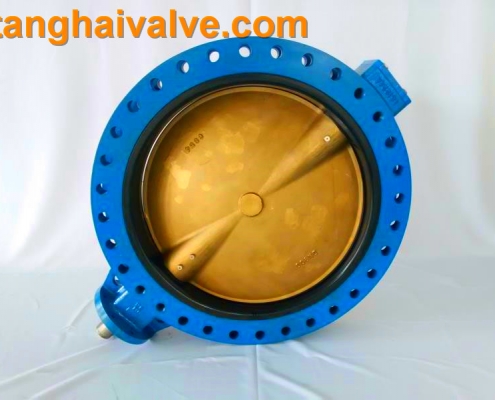 and other parts have the characteristics of simple structure, good corrosion resistance, light operating torque and high reliability.

Overview of Centerline flange butterfly valve:
The centerline flange butterfly valve is widely used in tap water system, industrial water system, sewage treatment, metallurgy, petrochemical and other industries to cut off and adjust pipeline media. It is also suitable for corrosive systems (such as seawater treatment, etc.) Used for cutting off and adjusting.