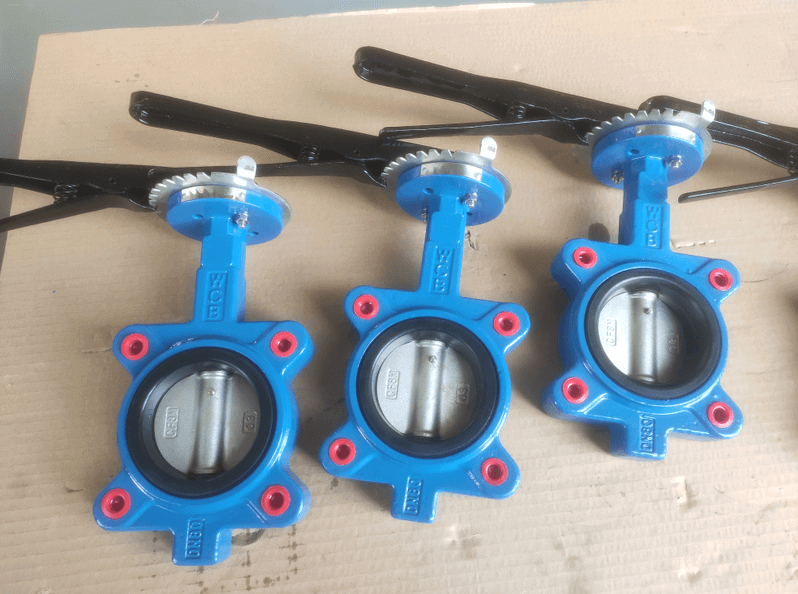 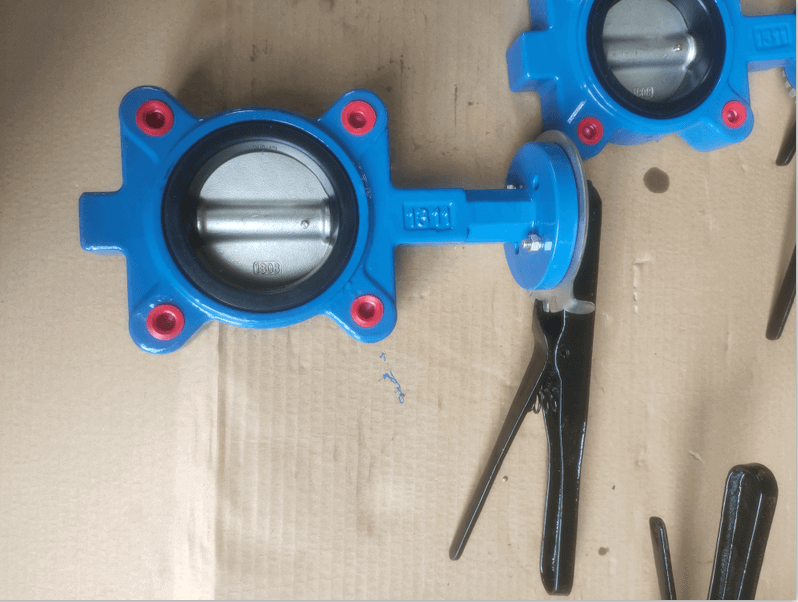 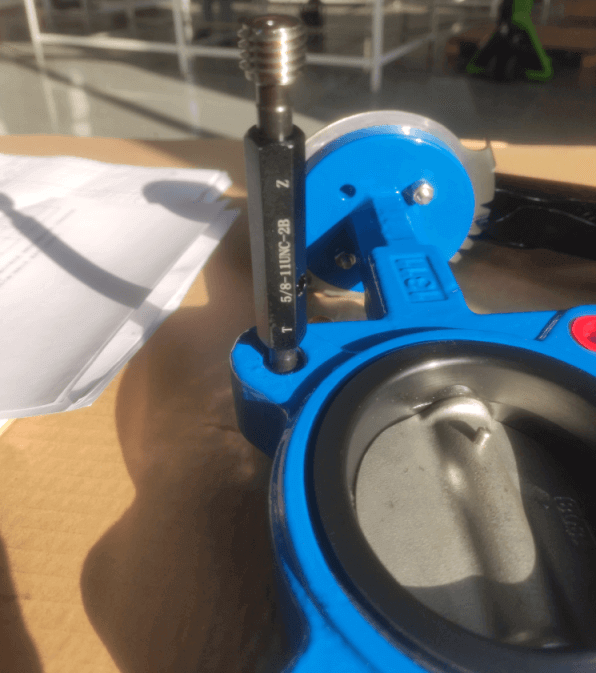 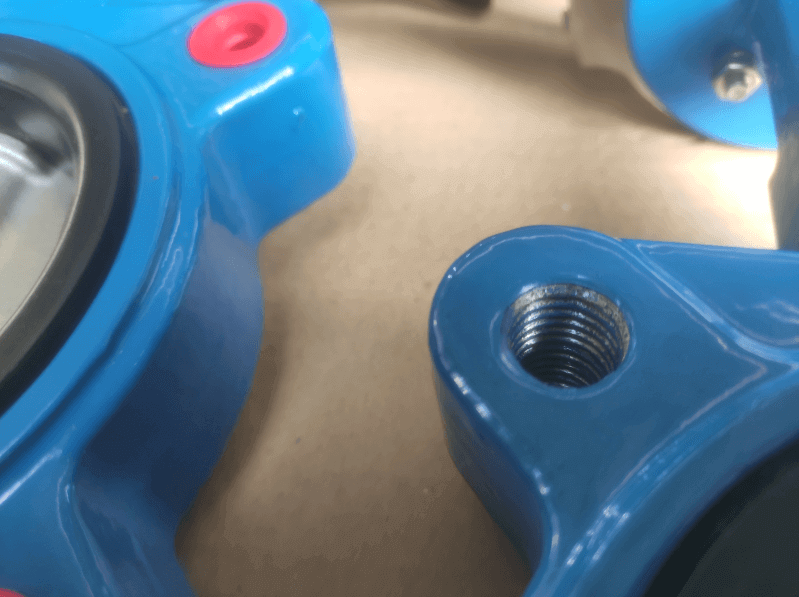 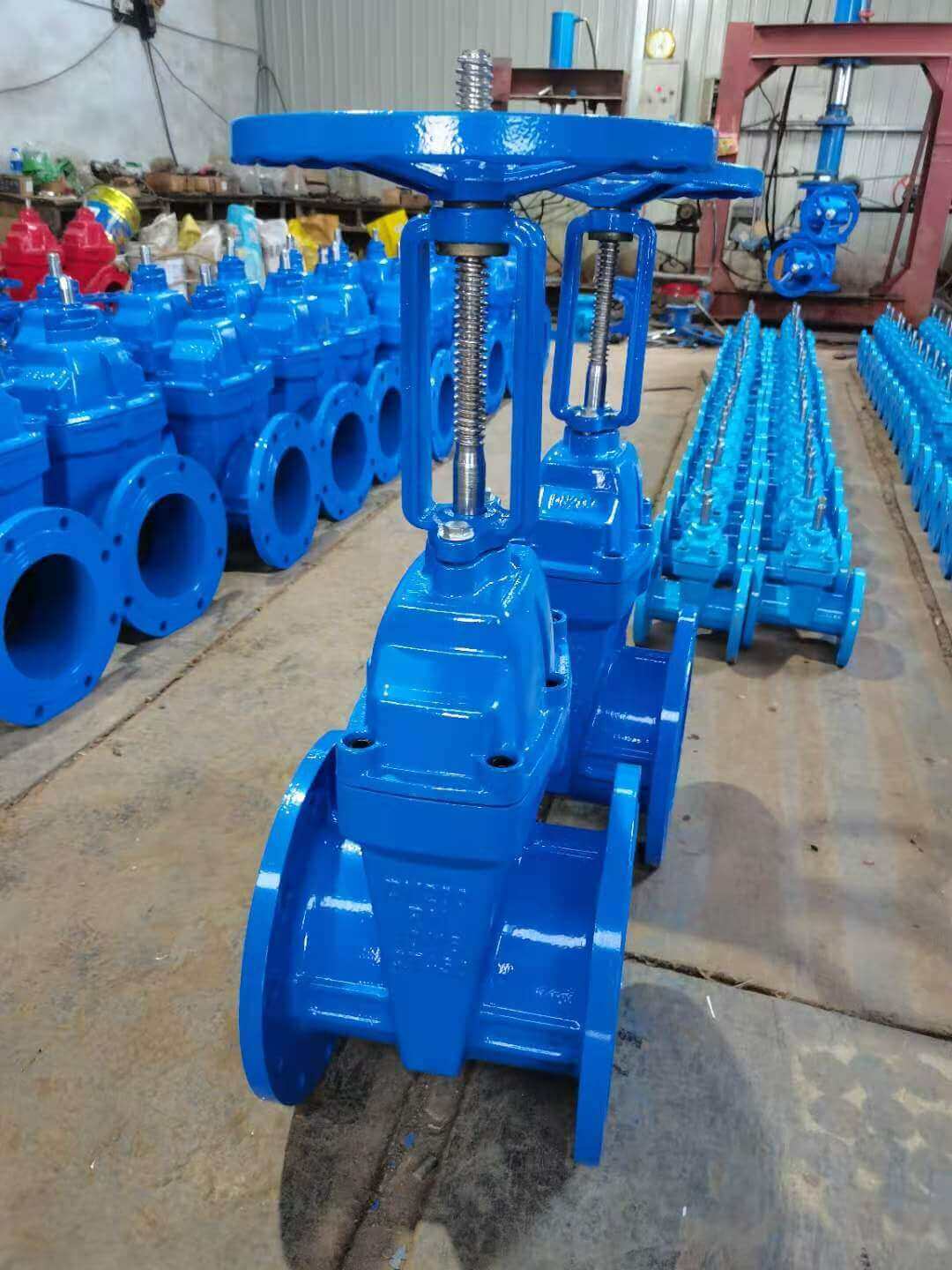 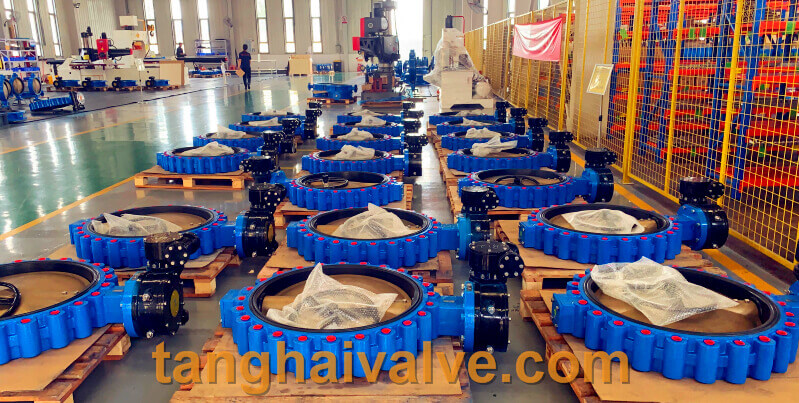 The main features of  flange butterfly valve are:

Flange butterfly valves are suitable for water supply and drainage, sewage, food, heating, gas, ships, hydropower, metallurgy, energy systems, textiles and other industries with a temperature of ≤120℃ or ≤150℃ and a nominal pressure of ≤1.6MPa. They are especially suitable for two-way sealing and In occasions where the valve body is prone to rust, it is used as a flow adjustment and interception medium.

Clamp flange connection sequence:
1. Piping: Use a pipe cutter or a grinding wheel cutting machine to cut the stainless steel pipe vertically according to the required length, trim the end burr, and make it round;

2. Welding: The left and right tapered flange flange pieces (with grooves, specially used for embedding the flange gasket on both sides) are respectively welded to the two piping ports that need to be connected by argon tungsten arc welding (TIG welding) ；

3. Gasket: double-sided flange gaskets are lined between the left and right flanges;